Antonio's Imaginary Portrait of the Hindu Goddess Kali and more...

These images were taken at Antonio's Studio in William's Township, Pa., where he retired to from New York City in the 60's.
Antonio was very much involved with Eastern religious and philosophical study and practice.  He was a student of Swami Brahmananda in NYC.


Brahmananda was a dicsciple of Sri Ramakrishna, the great Indian mystic and saint, so he was also guru brother to Swami  Vivekananda, another great and well  known Hindu Yogi.

Below is Tony's Imaginary Portrait of the Hindu Goddess Kali. 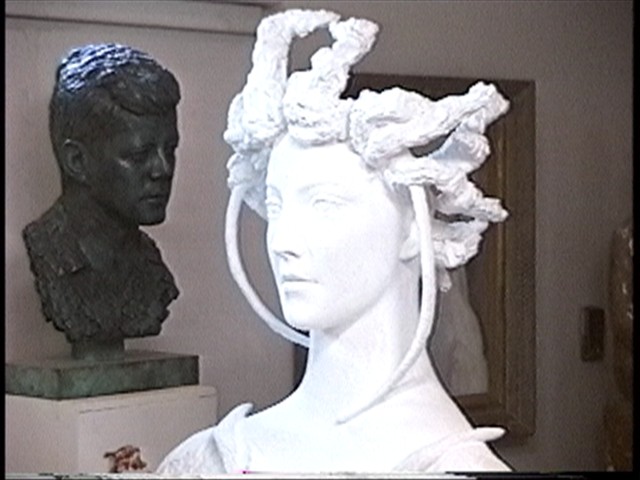 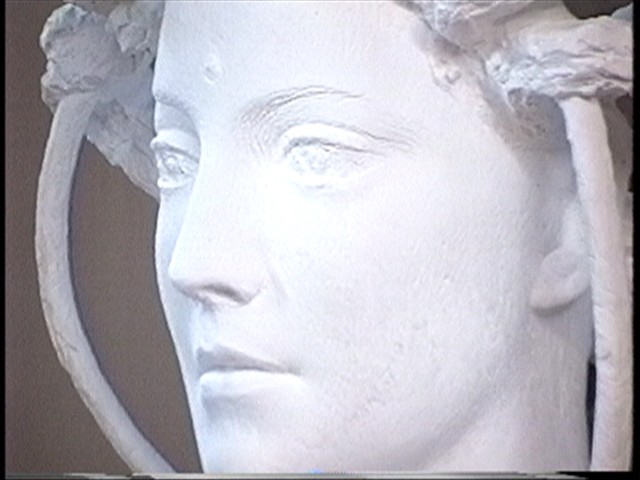 Circa 1950 he met a man whom he called his guru.  The English philosopher and writer Gerald Heard.  Around the same time he became involved in zen and zazen.  And from the time he was 59,  he meditated in zazen style 2 hours daily for over 390 years.


Posted by William DeRaymond at 10:52 AM